I was certain Bianca Andreescu would beat Serena Williams. Serena had quit a few weeks back when 4-1 down against her in the Canadian Open (the "fifth slam" as it is known). Bianca although still only 19 is a big girl and can match Williams for power. She had Serena running all over the place and she's the master of the drop shot from pretty much anywhere on the court.

Bianca turning up for the match in her tennis gear including a sleeveless top. It was a very warm day. 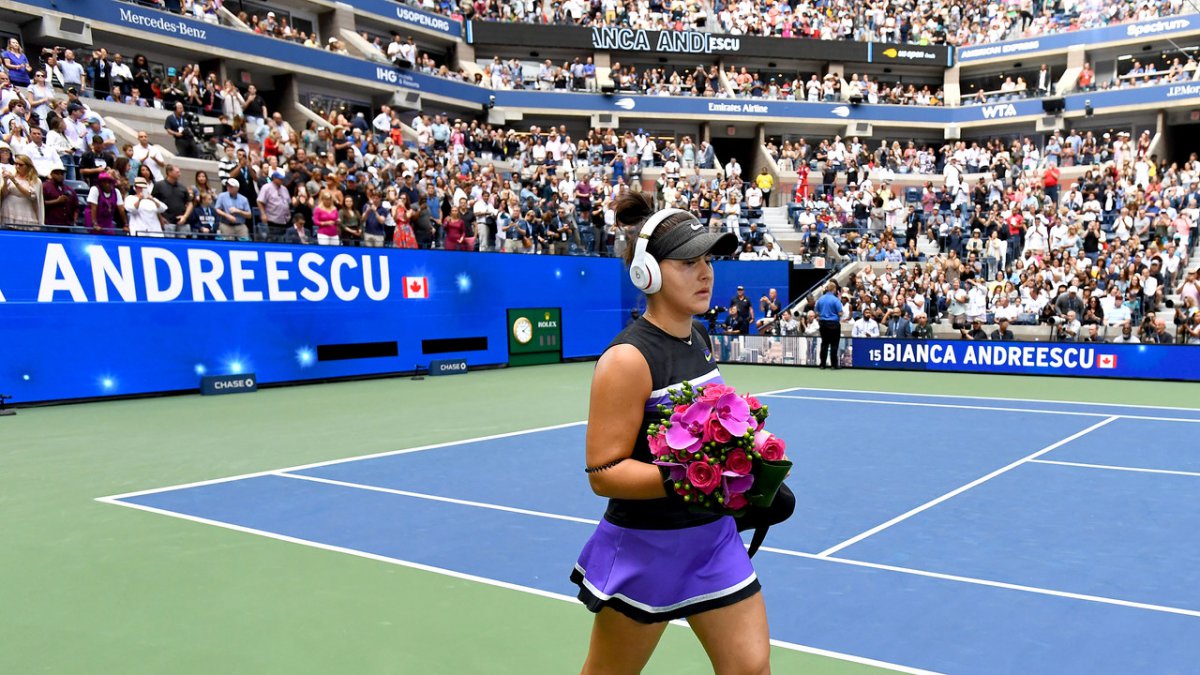 Serena turning up in her Nike mac. Maybe she thought she wouldn't be stopping long and have a quick victory, as she did in some of the other rounds.

Or more likely, Nike paid her to wear it. 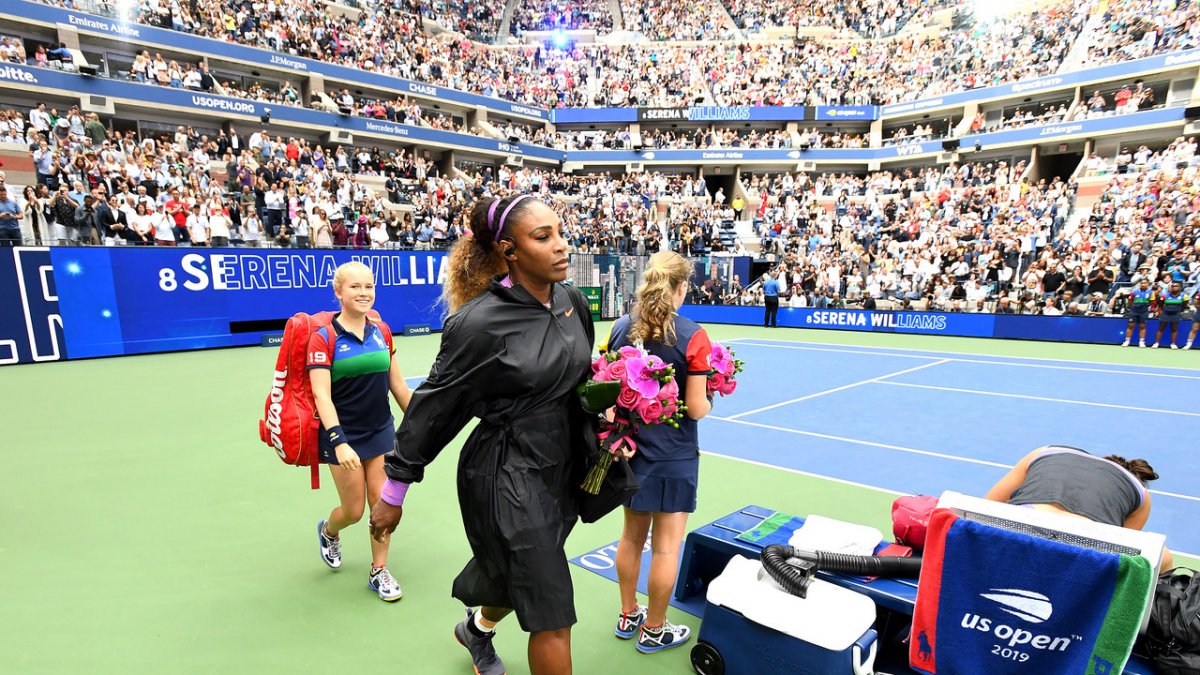 Serena lost the final last year, to Naomi Osaka, when she threw a tantrum (as she often does to try to intimidate oponents when things aren't going her way) and called the umpire both "a thief and a liar."


So Margaret Court's record number of Grand Slam victories remains safe. She only gave up tennis when she realised she was expecting her second child. She achieved the record in a much shorter time than Serena has been playing up til now.
Ad