Cracks in plaster after RSJ

We’ve had an RSJ fitted after removal of a load bearing wall between the living room and dining room. They had some ‘issues’ with the work, which resulted in a rush job at the end, including replastering. The plaster is cracking after a week and half. We had the fire on last night and I could actually hear it cracking. I’m hoping that this is all because of the rush plastering job, drying too quickly, and nothing structural, how do I tell? The builder is coming back, but I assume they’ll just replaster again. We had structural engineer plans done, and signed off, so I’m hoping this was just a shit job, but not something that can’t be fixed. 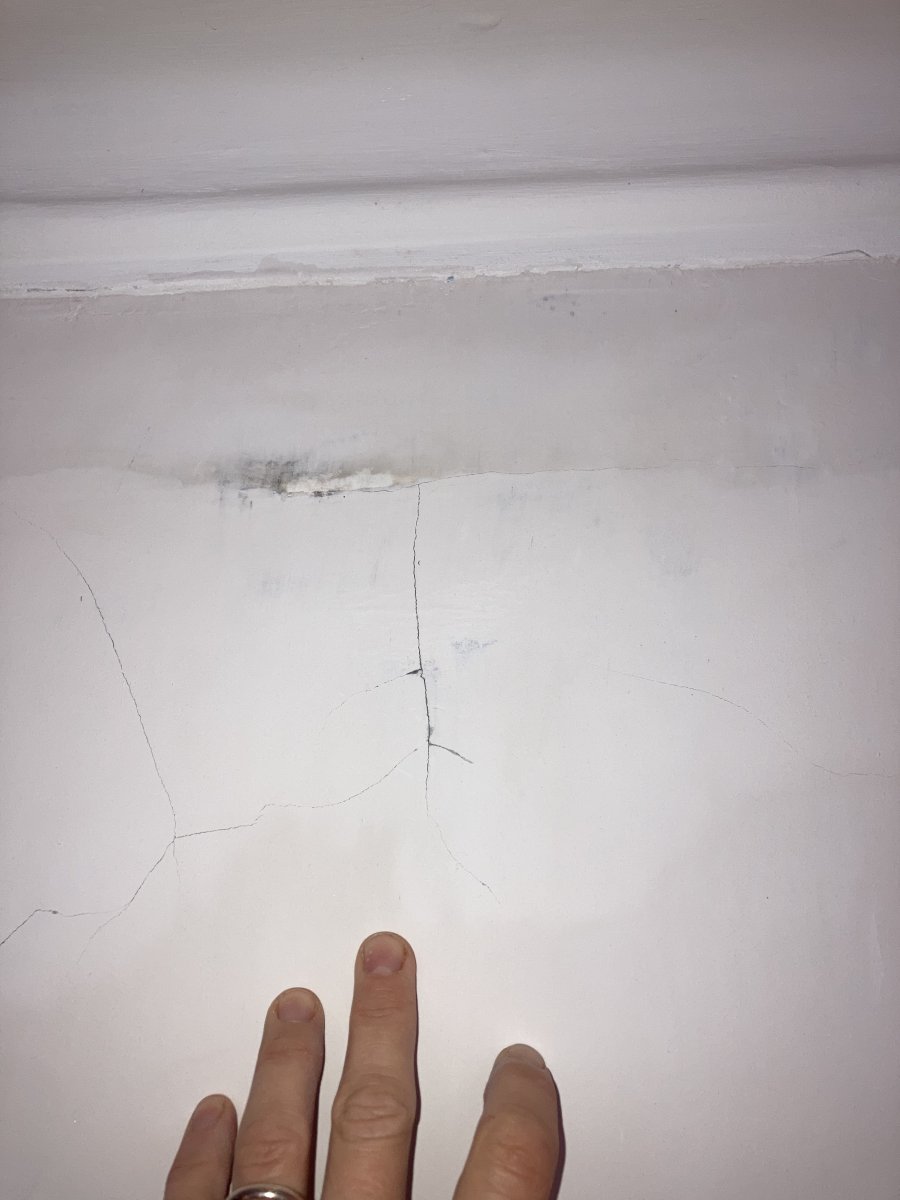 Sorry to hear of that.
That shouldn't happen.
We had an extetension to our lounge forty years ago.
So there's a big RSJ the full width of the lounge.
It was done the hard way. The back wall above the ground floor ceiling supported on acro props so the RSJ ended yup above the ceiling so the ceiling in the whole room is seamless. Your's probably was too.

I noticed that they seated the RSJ on slate pads at each end so there would be no compression.

I'd ask the builders to come back in a few months and replaster it, by which time it may have settled.
Ad

Thank you. Do you think it’s wise to wait for a few months? They’ve said they will come back next week to plaster again. I suspect they only did one skim, whilst everything was still fresh as they had to raise the RSJ as they put it in a few mms too low. It’s only a 2 metre opening to creat a through lounge, so I wasn’t really expecting there to be too much to settle.
You must log in or register to reply here.