Hello,
We have a nice shed which had a pretty bad leak last year. We are in Southern California and the leak last winter caused some of the interior drywall to sag.
As we are getting closer to the rainy season, I would like advice on how to fix the roof without replacing it completely.
Based on my observation, I believe there to be several areas where water could be seeping in so covering/fixing all the seams would probably be best.
I have a very limited budget and do want to save my shed.
All ideas welcome!!! 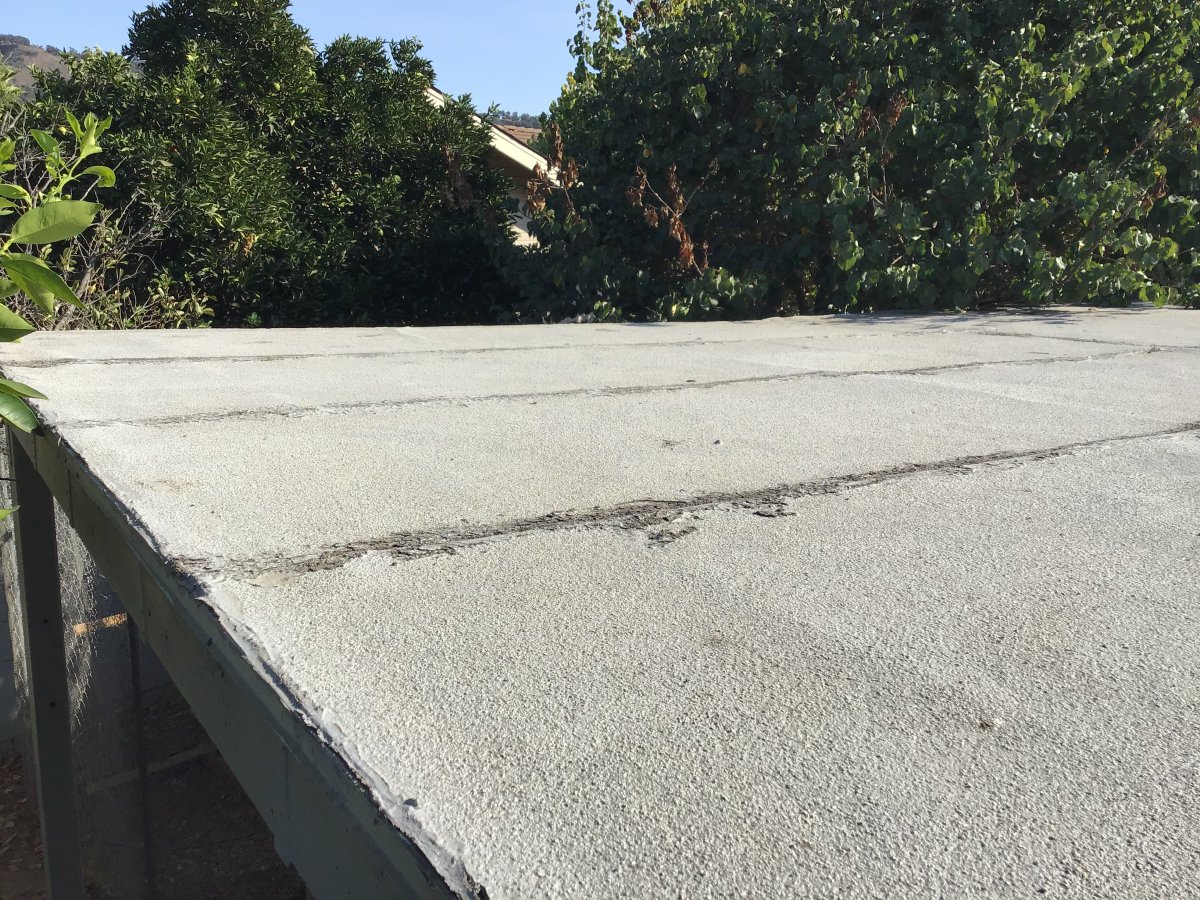 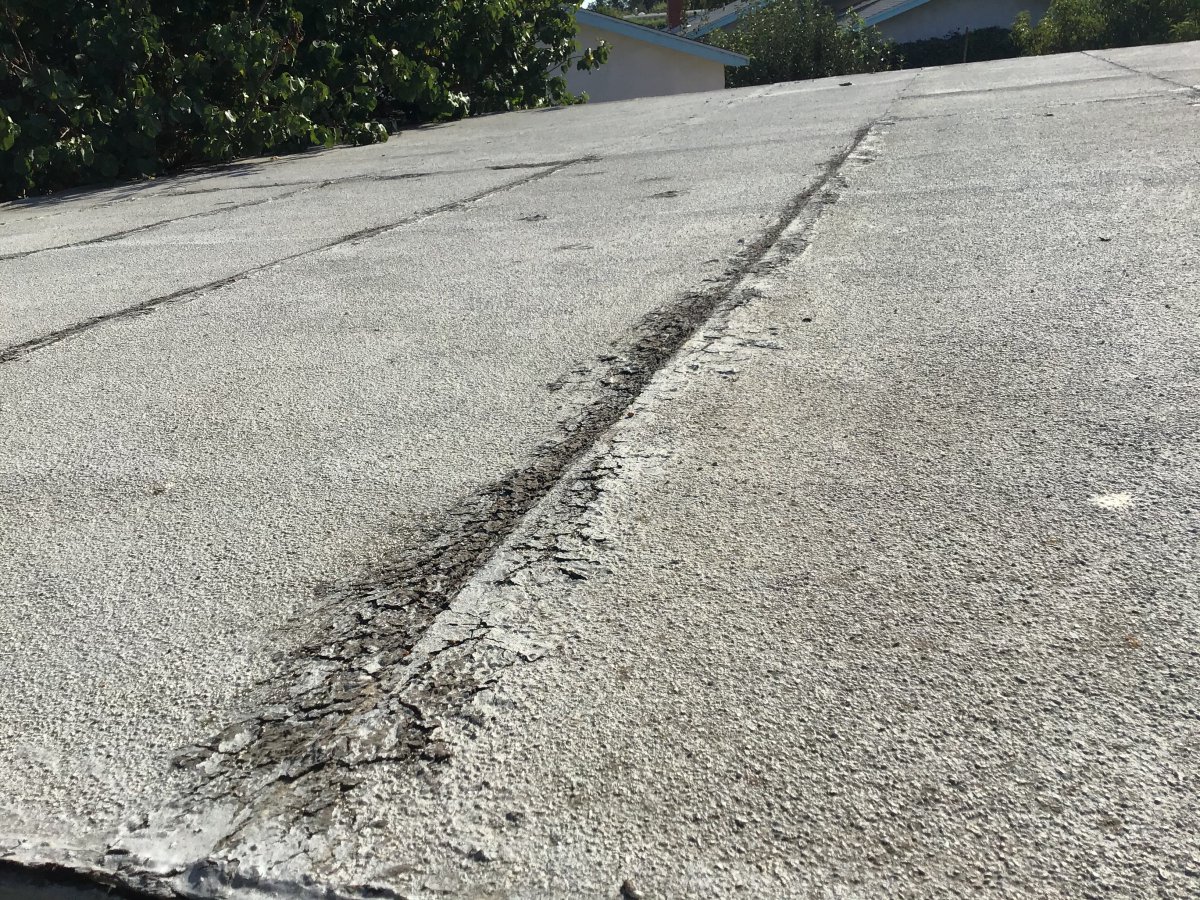 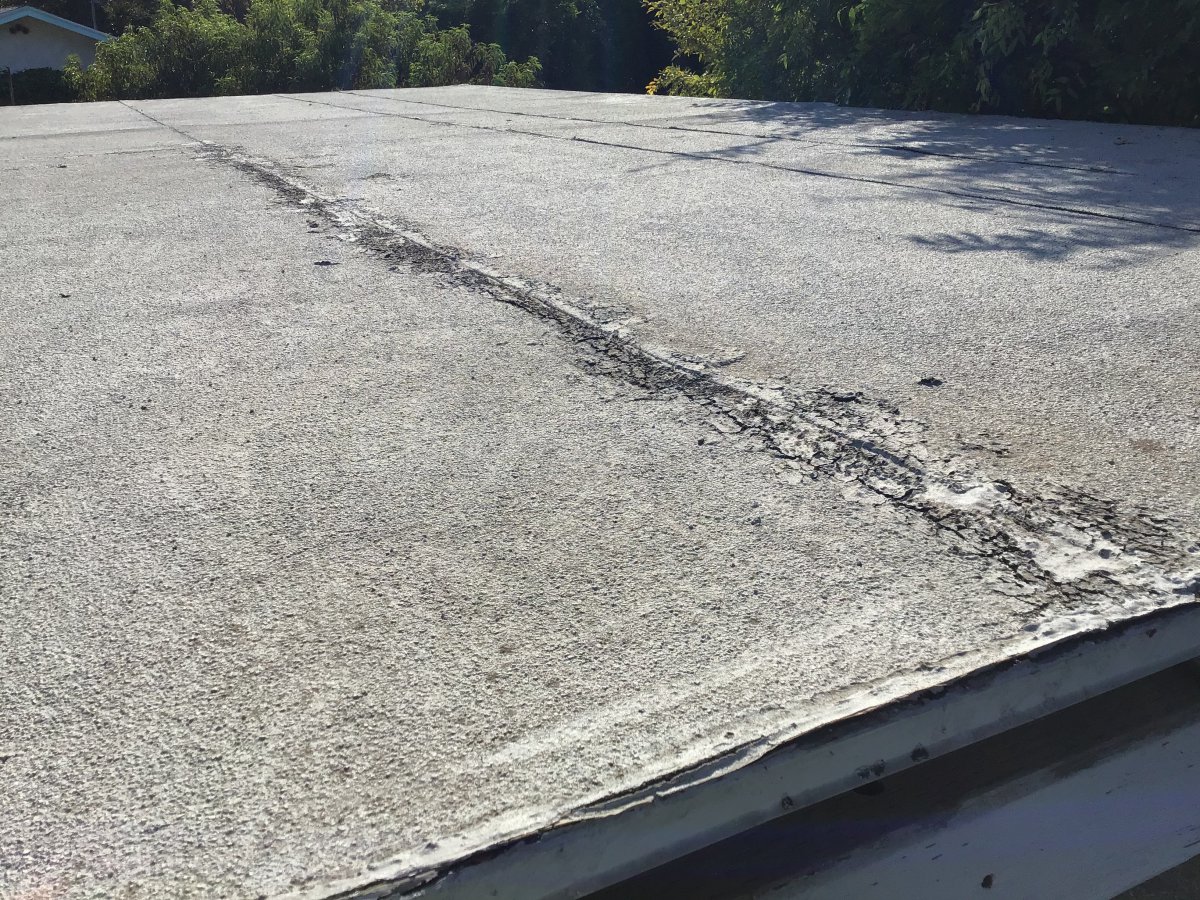 Frankly, you'd be better off re-felting it.

I had a similar problem last year. I originally built this shed out of re-claimed materials for our seven year-old daughter's ever increasing "zoo" of rabbits and guinea pigs. It's not seen any of either for decades she is 52 now and has a home and family of her own. (No rabbits or guinea pigs, four kids was enough!)

It houses my gardening equipment now.
I re-felted it twenty years ago. But last year it looked like this, after a few years of re-patching. 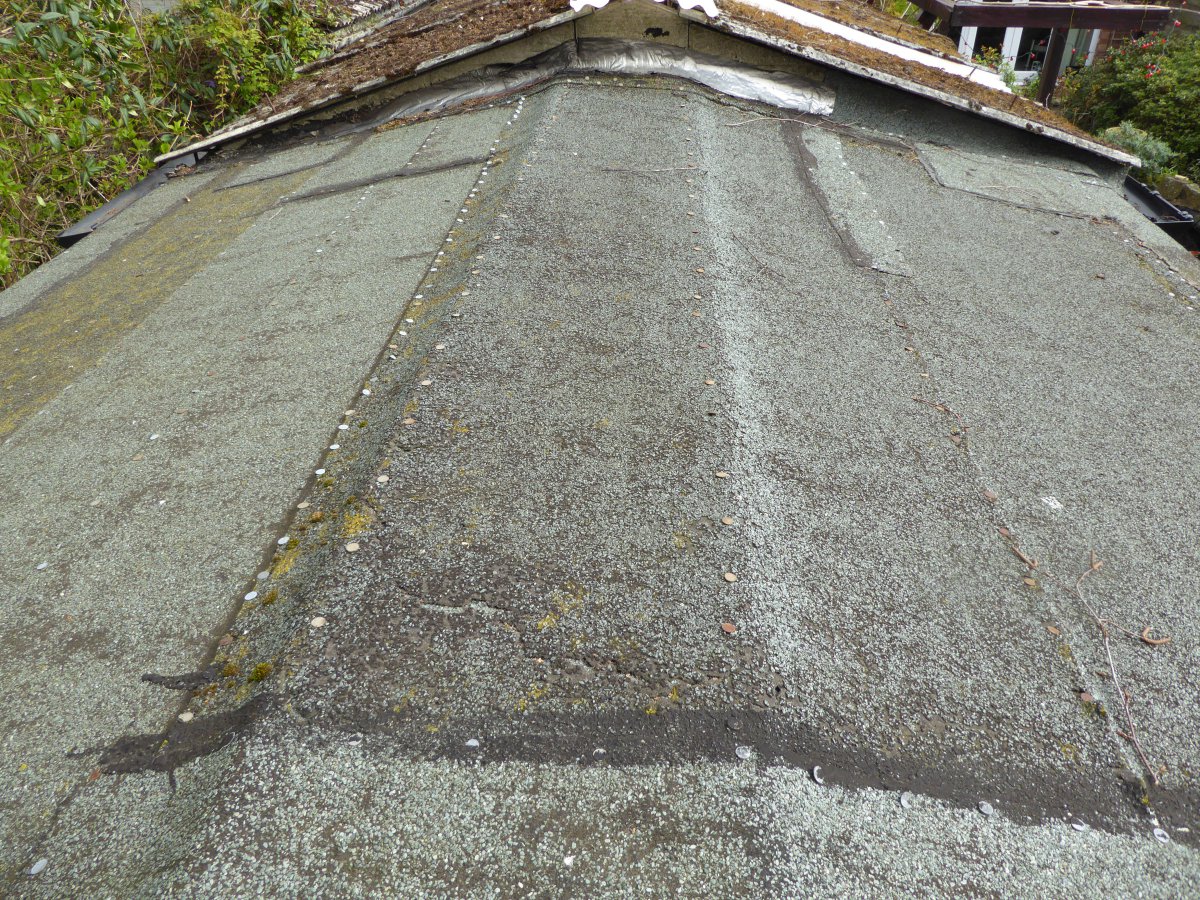 The only permanent solution is a re-felt. You could end up spending as much money trying to repair it and it'll probably still leak.

If the shed is worth keeping it's money well spent. Mine now looks like this and I don't have to worry about it any more. It's an easy enough task. 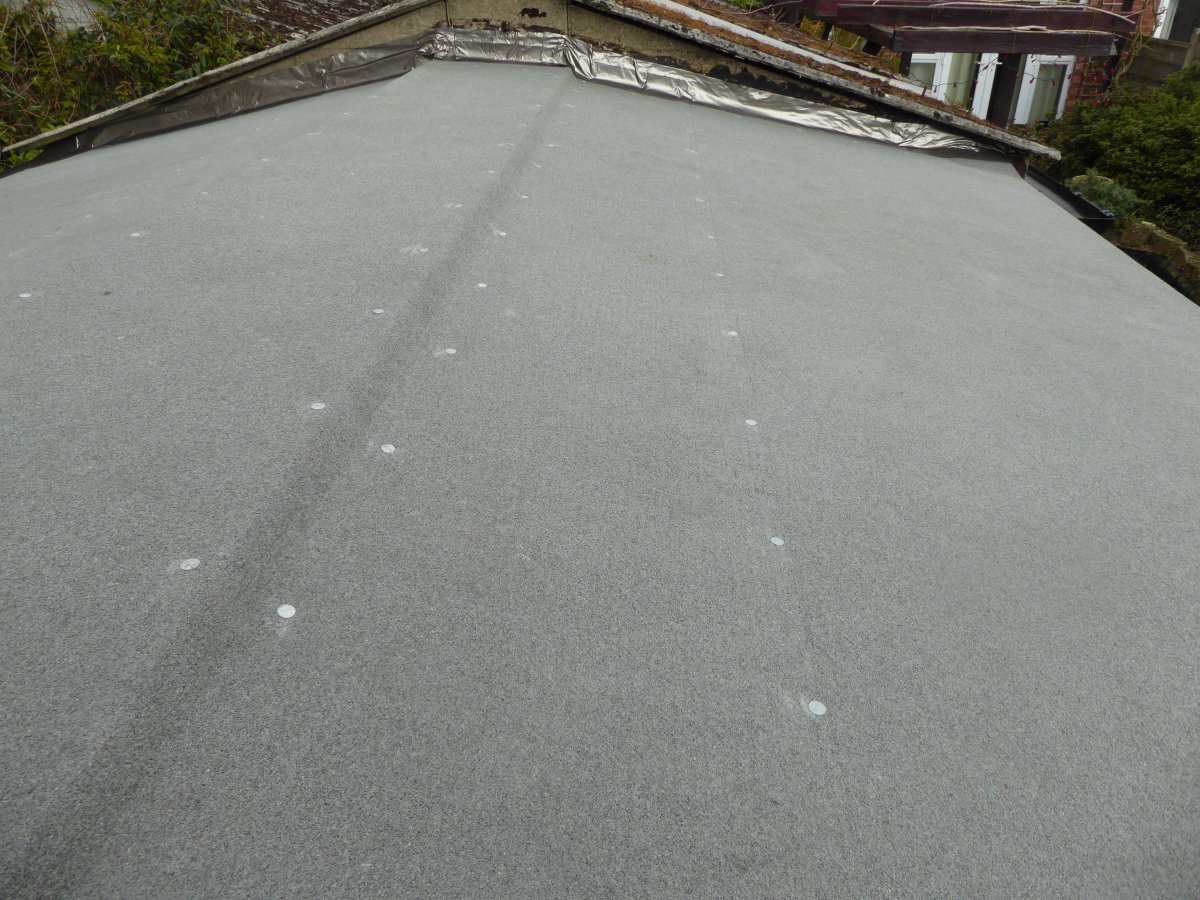 The exterior gets a repaint every few years, hence no rot. It'll probably "see me out" now. 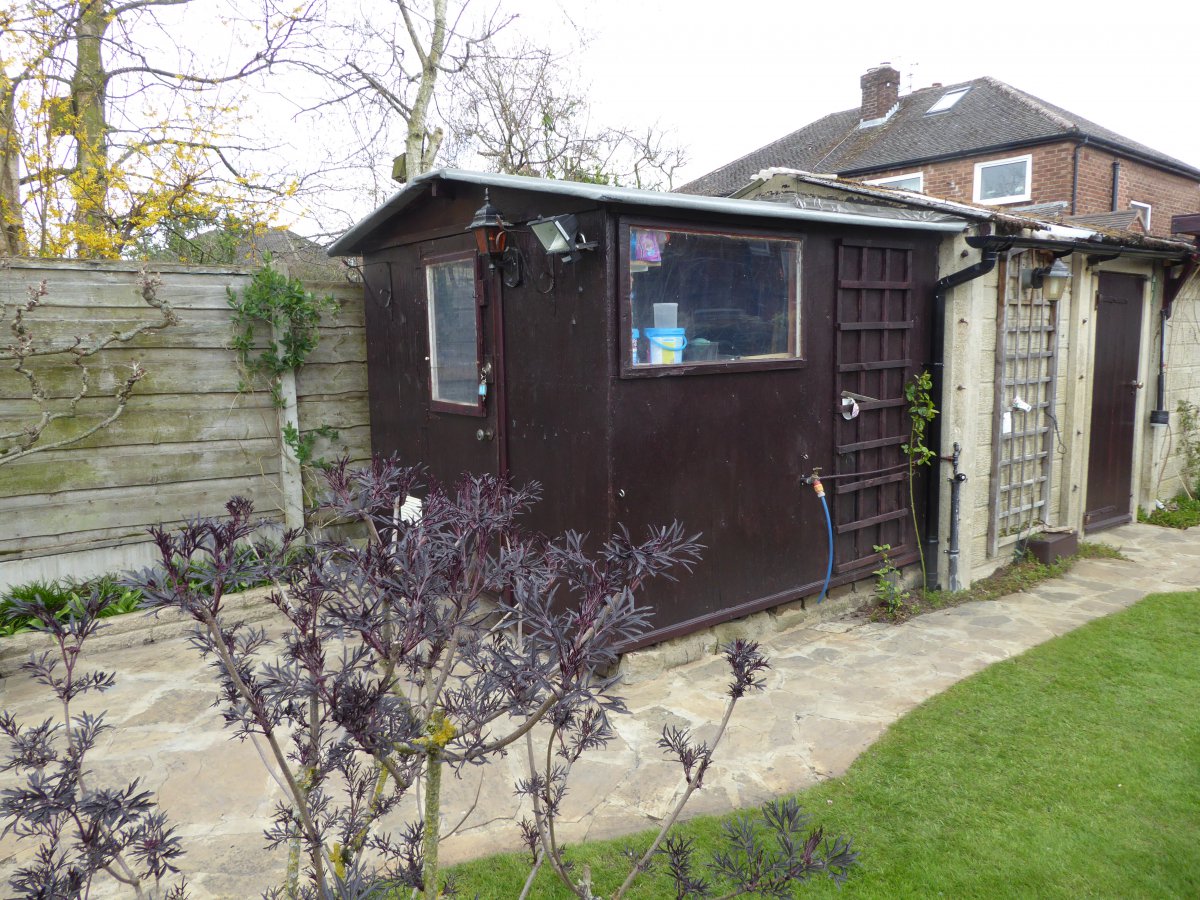 Choose a non-tear polymer variety, which I did rather than get more of the old type.. Over here in the UK they don't sell it in the "sheds" only, cheap rubbish. I had to go to a roofing supply wholesalers to get it. It's well worth the extra cost.
Last edited: Oct 17, 2020
Ad

Doghouse Riley said:
Choose a non-tear polymer variety, which I did rather than get more pof the old type.. Over here in the UK they don't sell it in the "sheds" only, cheap rubbish. I had to go to a roofing supply wholesalers to get it. It's well worth the extra cost.
Click to expand...

Thank you!!
You must log in or register to reply here.