I watched a YouTube video where a professional gardener was using a tool to remove stumps and boy he made it look easy; he just went around the stump chopping through roots then levered the stump out. I've spent the last three months grafting in the garden removing many stumps; lots of the smaller bush stumps were a real pain involving a great deal of digging; the really big stumps involved using bottle and trolley jacks.

With more stumps still to remove I collected the tool shown yesterday; as it was handed over I was amazed by how much it weighed and how long the carton was; obviously the weight and size are explained in the details but in real life it seemed much heavier.

I soon put it to use; WOW it's amazing; I had a small oak tree stump which I chopped around but needed the trolley jack to break it clear due to the thick tap root; with the oak stump out of the way I then tackled smaller stumps with relative ease using the tool; it's definitely heavy but its mass increases its chopping force. I'm mightily impressed by this tool so thought the information worth passing on.

Stumps and roots are never an easy job. 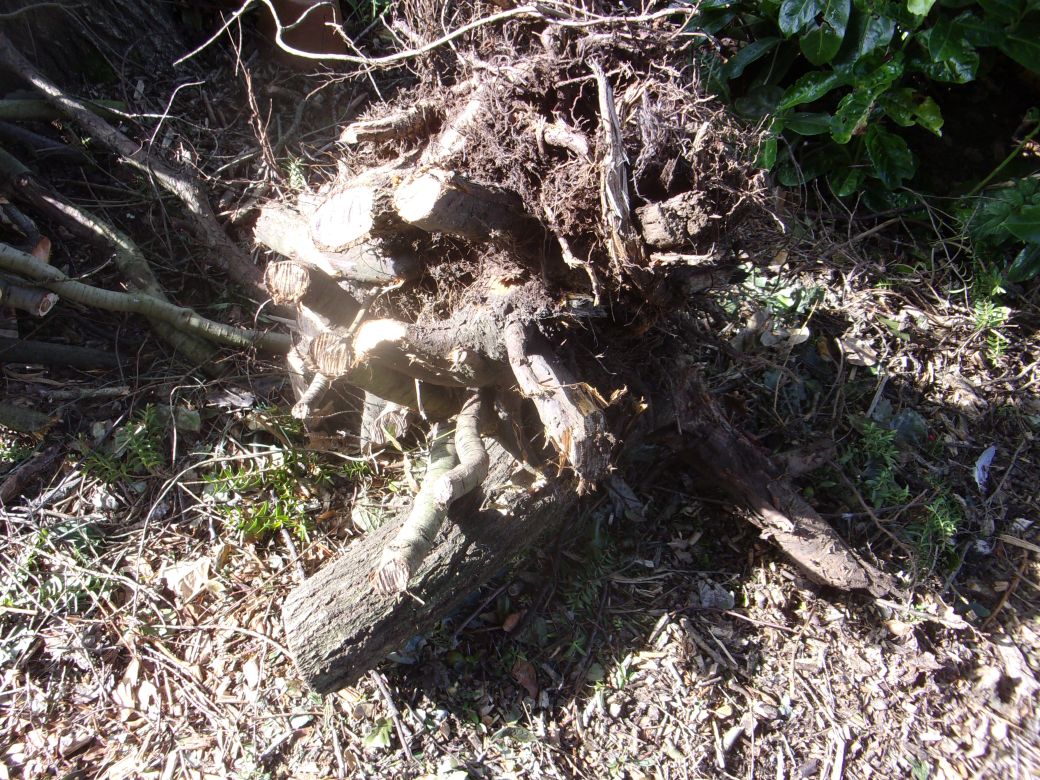 The oak stump and roots intertwined with Hebe and Holly making it a real pain to get out. 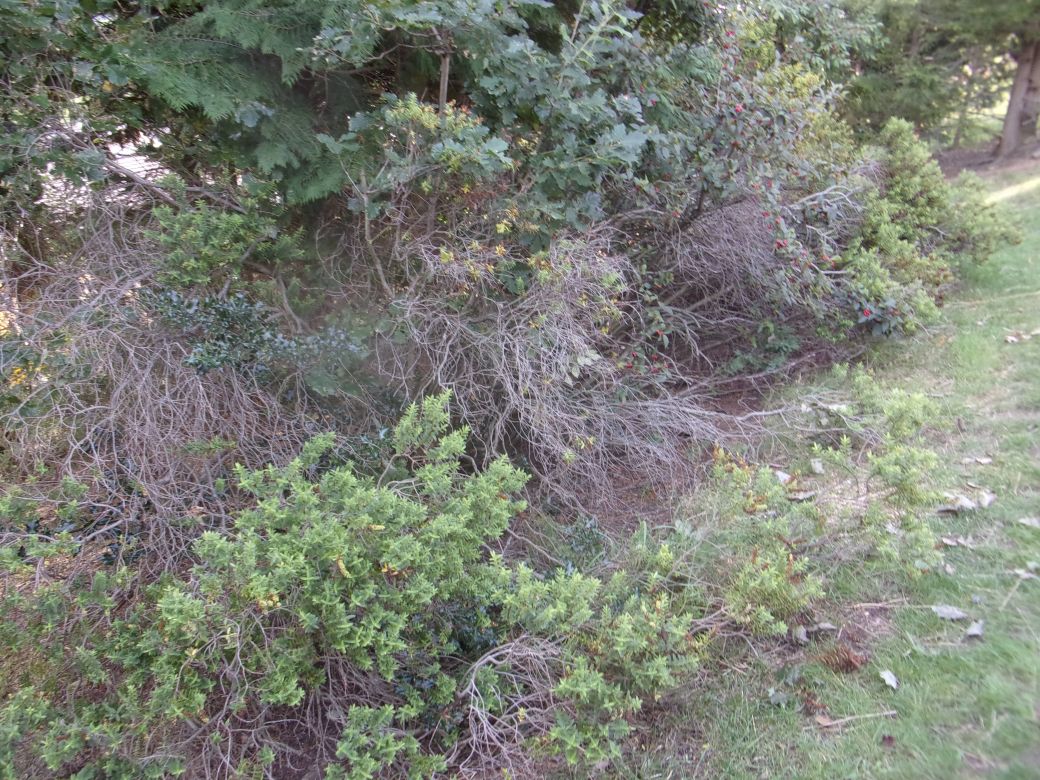 Just one of the jobs I've done this time clearing another area. We planted two Hebe's 30 years ago and they have got leggy with lots of dead branches; the oak tree was amongst them and when I felled the oak tree I hadn't realized just how bad the Hebe's had become also there were a number of self seeded holly trees. 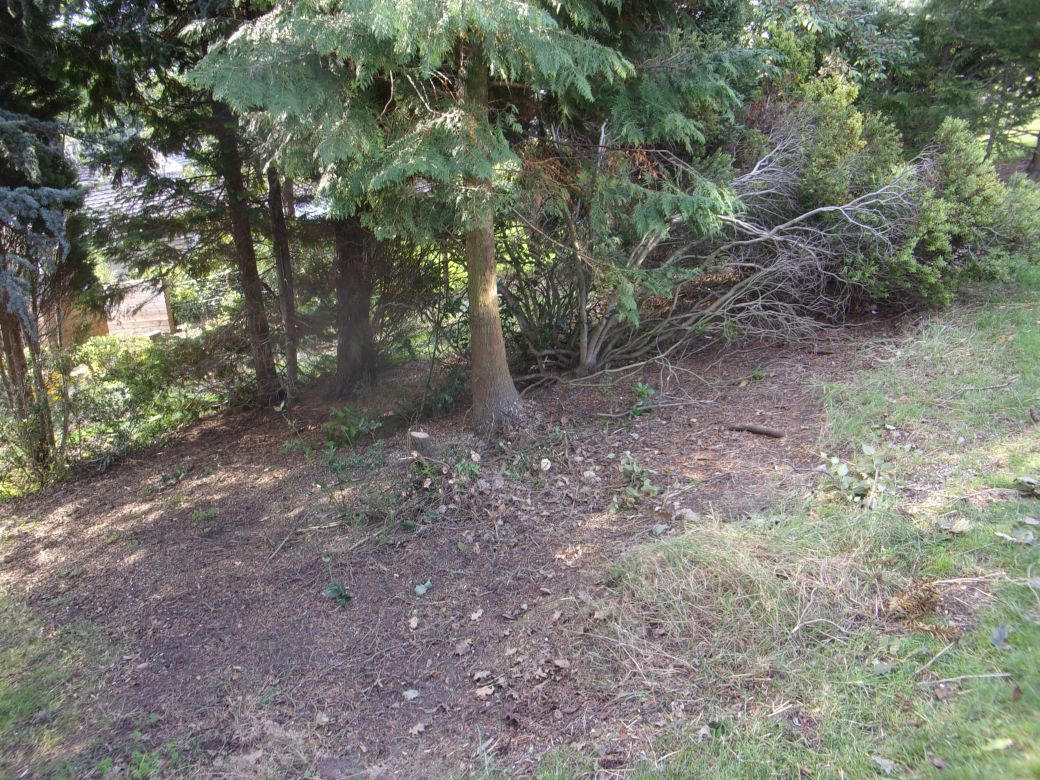 Brash clearing underway this the first section; I shredded all the brash and it's now used as garden mulch the logs have gone to a wood burning friend. The roots will be taken to the tip shortly when I gather a bit of strength. 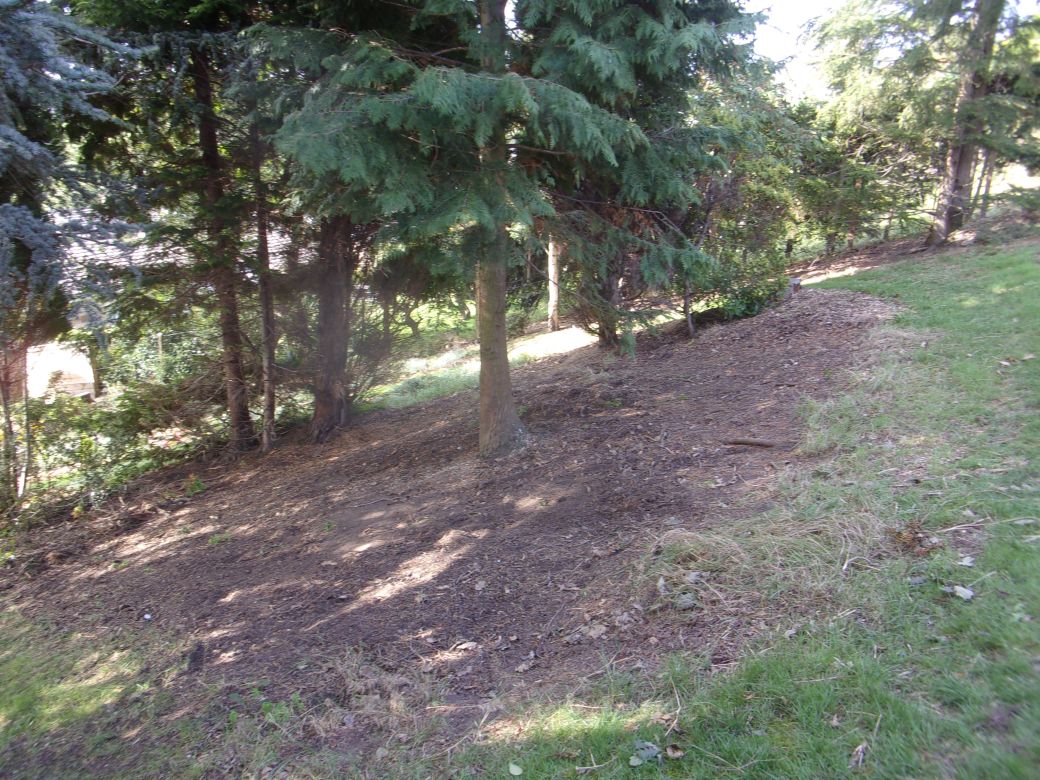 Another section of our mountain reclaimed; it sure is steep making standing upright challenging; just climbing to the top of the garden is tiring. 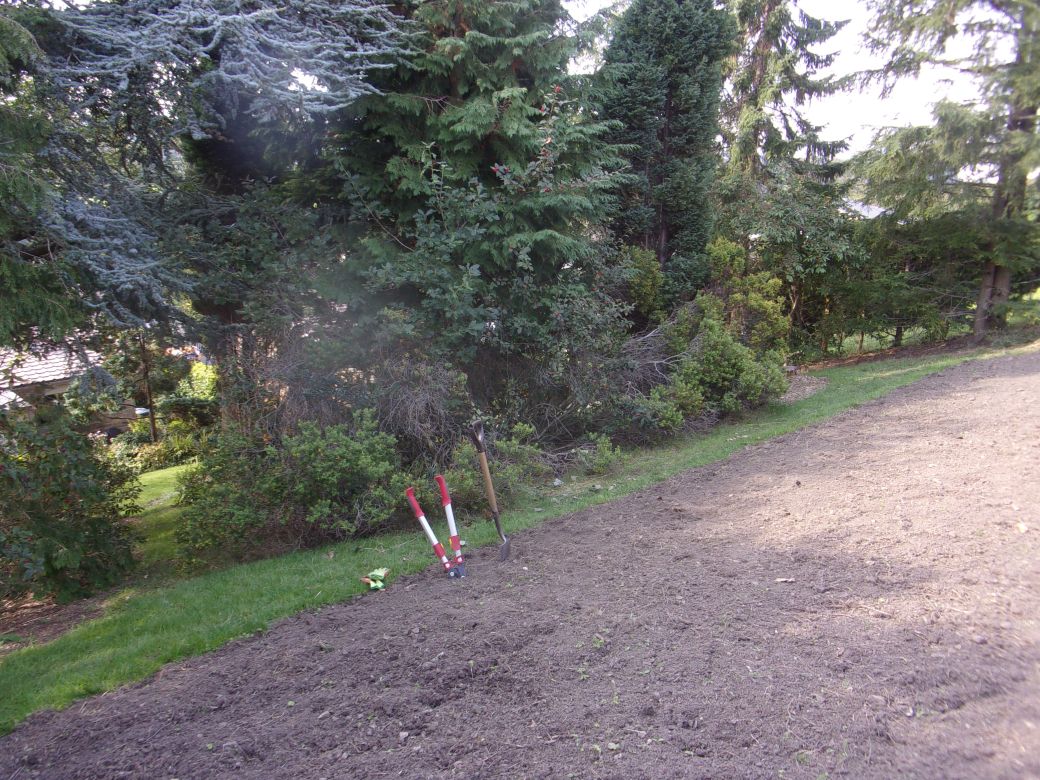 Here the oak tree has been removed; now for some fun.

I've got that exact same bar in my garage - used it for removing laurel stumps (after doing 2 manually). What a difference it made . It's a lot of fun to use too, as you can really get some force behind it.

It's great for levering too, when a spade just doesn't have enough length to it.

It was tiring removing laurel stumps, so good on you for digging out oak stumps manually!
You must log in or register to reply here.